Home » Digital Products » How to Recruit on Character 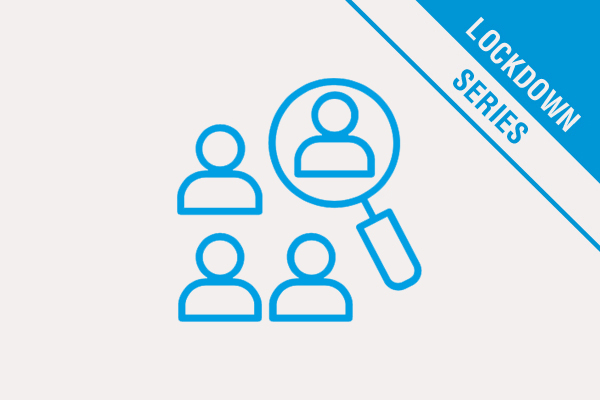 How to Recruit on Character

Many organisations will openly say… “We want to hire on attitude and train skills”.

They have every intention of recruiting the right people. They want to hire on character.

The problem is… they don’t know how.

And the result is, they tend to have a long list of failed hires… people that had a great CV, interviewed really well, but under-performed when they were in the role.

Many world-class organisations have figured out how to recruit the right people… those who have the mindset, the attitude and the character they want.

But how do they do it?

During this Masterclass, we will discover the simple but powerful formula that world class organisations use to hire, retain, promote and progress their people. Simon will share how he applies these very same principles in elite sports teams (such as Champions League football clubs) and world-leading corporations.

Then let’s get started!!

Who is it for?

Anyone who needs to ensure they hire the right people.